What you need to know about the Swedish krona for selling on Amazon.se

Amazon has launched in the land of pop music, flat-pack furniture and meatballs: Sweden! And that means getting a handle on Sweden’s currency, the krona. Peter Lilly, from international treasury specialists Fintuitive, gives you a rundown on what you need to know.

Sweden: An EU country, but not using the euro

Amazon sellers trading on European marketplaces have probably become accustomed to transacting in euros, with Amazon’s sites serving France, Germany, Italy and Spain all using Europe’s single currency. However, this wasn’t always the case. Prior to the adoption of the euro in 2002 the continent used to be a veritable smörgåsbord of local currencies – French francs, German Deutschmarks, Spanish pesetas, Italian lira – with nearly every state having its own currency. However only 19 of the European Union’s 27 member states actually chose to adopt the euro, so we still have some relics of this old way of doing things.

Sweden retained their own historical currency, the Swedish krona, literally translating as crown, and  denominated as SEK. Now that Amazon has moved into Sweden as of 2020, we have a new currency to get comfortable with.

The first thing you’ll notice is that typically 8-12 SEK exchange for a euro, US dollar or UK pound so SEK prices look really high at first glance! But you will soon become accustomed to them. A good rule of thumb is just to multiply or divide by 10 depending on whether you are going from USD/GBP/EUR into SEK or the other way around. This will give you a rough ballpark figure, but do check live exchange rates and get your calculator out to work out what true values are.

The other thing you’ll notice is that because of the comparatively low value of a single Swedish krona, prices tend to be rounded. The centesimal subdivision of the krona, the öre (their equivalent of pence and cents), is used pretty much solely for accounting purposes. Since 2010, all öre coins have been removed from circulation, so most transactions within Sweden are now rounded to the nearest krona. On Amazon.se, there is a mix of pricing. This is because the auto exchange rate conversion for prices from overseas sellers on Amazon does allow for decimalised prices.

Although it is the 11th most traded currency in the world, with 2% of daily global FX transactions involving SEK, the value of the krona is heavily impacted by its relationship with its much larger neighbour, the euro. With a high degree of linkage between the Eurozone and Swedish economies, the krona tends to get pushed around by changes in the euro valuation. 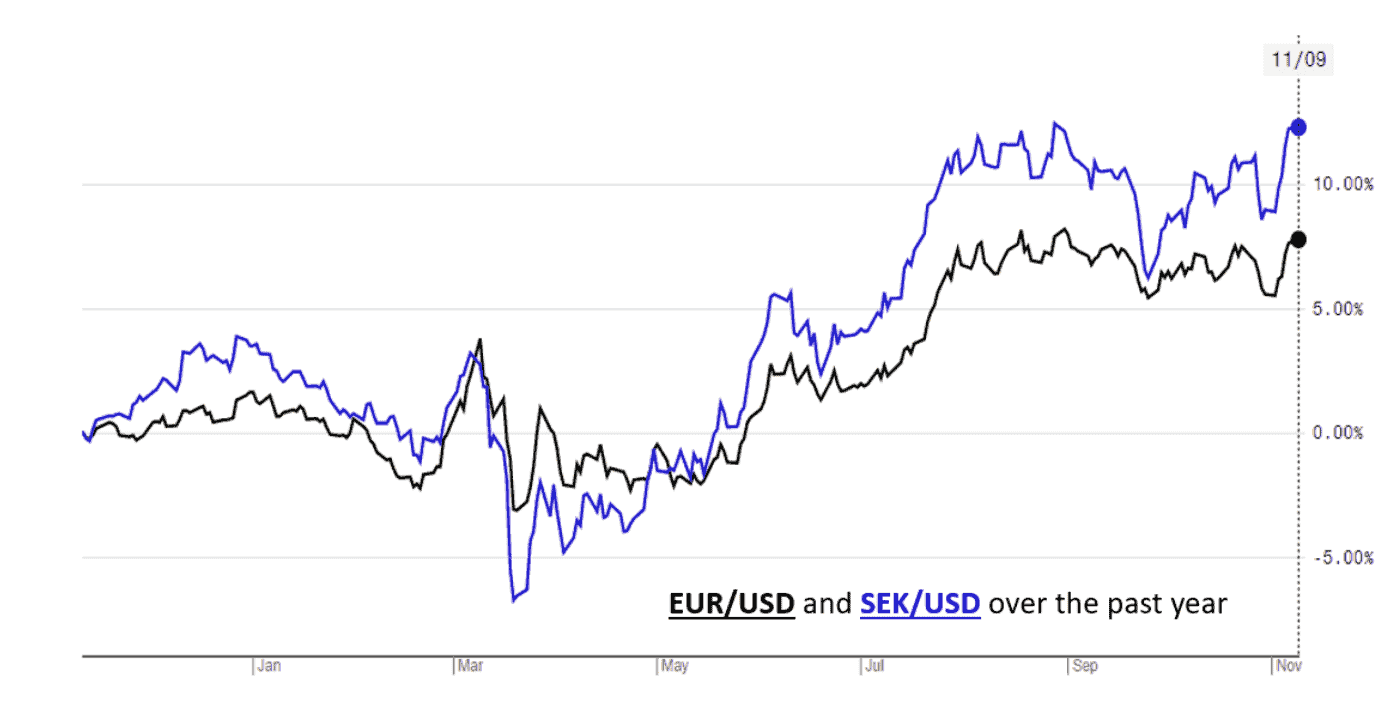 This chart shows the performance of the Euro and Swedish krona against the US Dollar and shows this synchronisation of movement in the values of the euro and Swedish krona. However, given that Sweden retains its own central bank, the Sveriges Riksbank or Riksbank, they can push and pull on the levers of monetary policy to impact a little variation from this broader trend – something to be aware of if you are converting between EUR and SEK – they do still move in relation to one another.

Selling on Amazon in Sweden

If you are thinking of selling on Amazon in Sweden adding another currency into the mix does not mean added complication. As with all global Amazon marketplaces, you want to ensure you are set up correctly but Fintuitive can help make this a doddle. Specifically, we can provide Swedish krona accounts in Sweden to help you collect Amazon revenue locally and offer market-leading exchange rates to convert and pay those funds back to your home country.  For more information or assistance, contact Fintuitive. 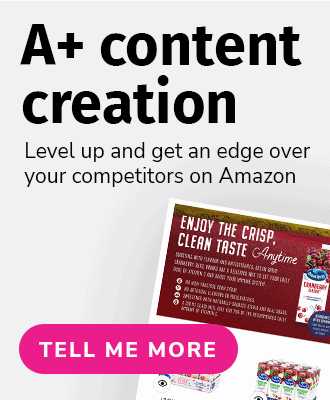 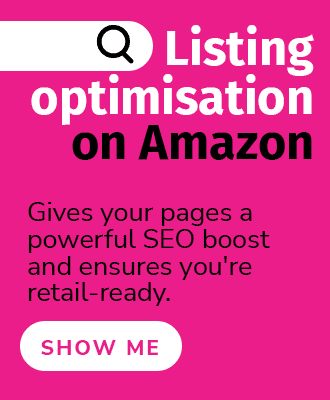 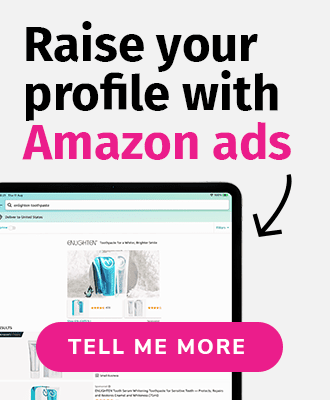 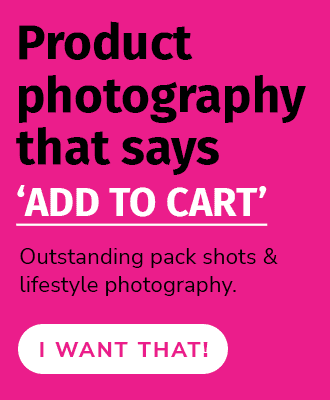 Amazon sponsored advertising 2022 recap
Video ads, the future of Amazon advertising
Living and breathing the brands we work with
Building an advertising strategy that will help you achieve your Amazon goals
How TikTok can boost your sales on Amazon
Localising product images on Amazon Vendor and Seller Central

Peter has close to a decade’s worth of experience managing the international payment and foreign exchange requirements of a broad range of clients, including Amazon sellers. He is a qualified CFA IMC holder and level 4 CISI and has worked at a number of large UK FX brokerages before joining Fintuitive. Fintuitive is an innovative financial technology firm based in Oxford, UK. They focus on combining the best technology with quality human expertise and offer a unique product range covering banking, FX, funding solutions and cash management.

eCommerce Nurse is committed to protecting and respecting your privacy, and we’ll only use your personal information to provide the products and services you requested. By clicking ‘Sign Up’, you consent to allow us to store and process the personal information submitted in this form to provide you with the content requested. You can unsubscribe from these communications at any time. For more information on how to unsubscribe, our privacy practices, and how we are committed to protecting and respecting your privacy, please review our Privacy Policy.